Rodeo is August 12th and 13th starting at 7pm both nights. For more information about the PRCA rodeo, visit their website at www.barnesprcarodeo.com

For over 20 years the Lyon County Fair has been proud to host the PRCA Rodeo. In these 20+ year the Lyon County Fair has become a popular stop for over 200 contestants a year to compete as they work to win a spot in the circuit or national finals. Our rodeo features Bareback and saddle broncs, tie down roping, team roping, steer wrestling, Barrel racing and bull riding. The kids aren’t left out as we do the boot scramble both nights. Working with the Barnes Pro Rodeo for the last 20+ years we have forged a strong bond and developed into a top rate rodeo that the fans have come to expect and enjoy. This rodeo has twice been recognized by the WPRA as the most improved arena of the year. 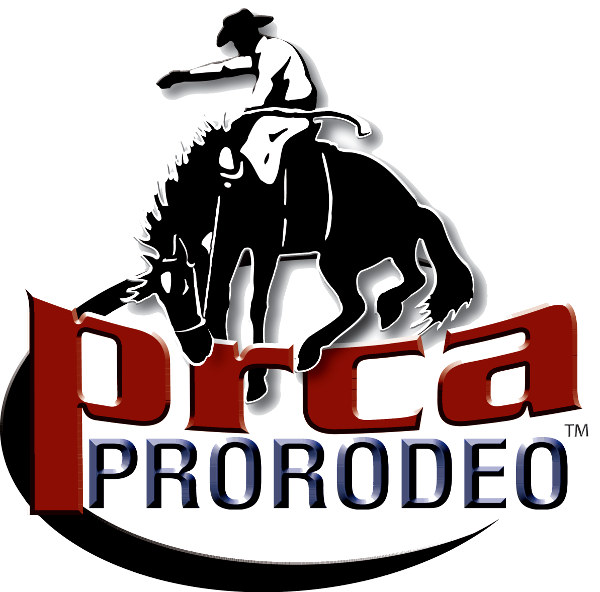 This year will be no different as we have a top quality clown and specialty act which are sure to entertain!

The announcer this year is none other than Kelly Kenney, who is always a joy to have in our arena.

An Added Feature of our Rodeo is our Tough Enough TO Wear Pink Night which is always held on Friday night. We hold a live auction during the rodeo to raise money for our local TETWP partner to date we have raised nearly $30,000.

This is a definite must see event as we get you up close and personal with the action. 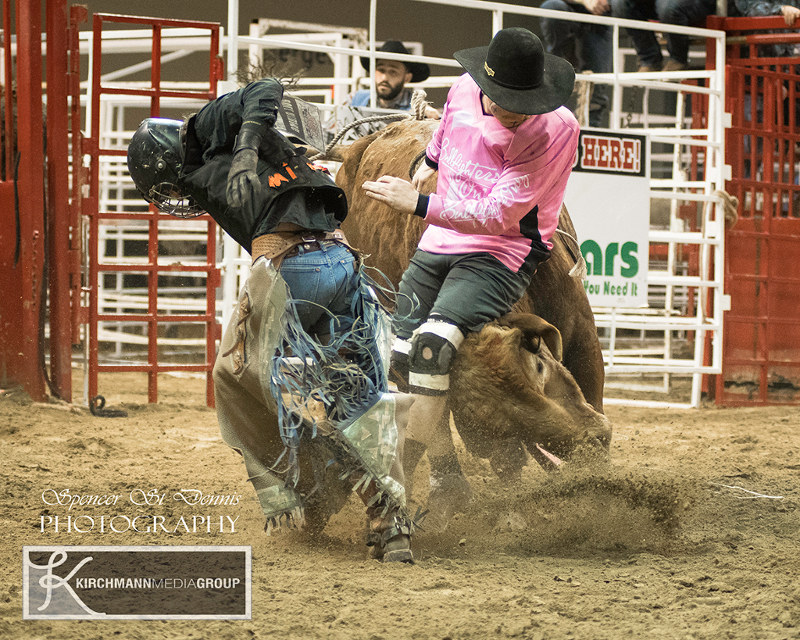 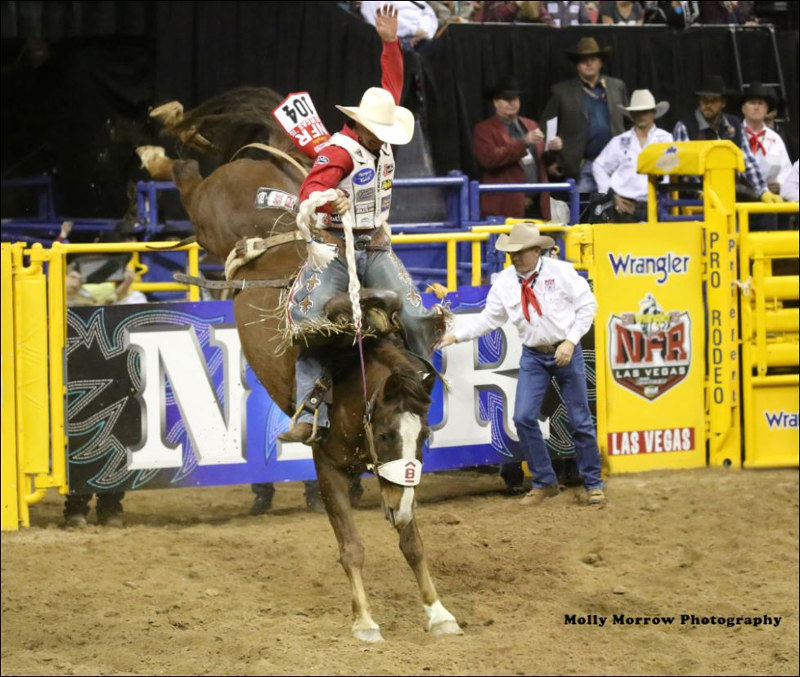 Every Day is an Adventure

This year's rodeo features "Smiley" Todd Petti, Rodeo Clown and Bullfighter.  Here is what Todd had to say about this rodeo career.

I have always enjoyed making people laugh and being the “clown”, I love being able to reachout to the crowd, make them laugh, get to know them, and of course get silly with the kids. Mygoal is to include the entire audience in the rodeo experience, I want to make sure each childgets a high five, the veterans get a hand shake, and everyone else gets a big “ol smile”.

I truly love to represent the sport of rodeo, and I am humbled and blessed to be able to travelthe country sharing my love for the “Toughest Sport on Dirt”!

“More Smiles Per Gallon”! See y’all down the road. 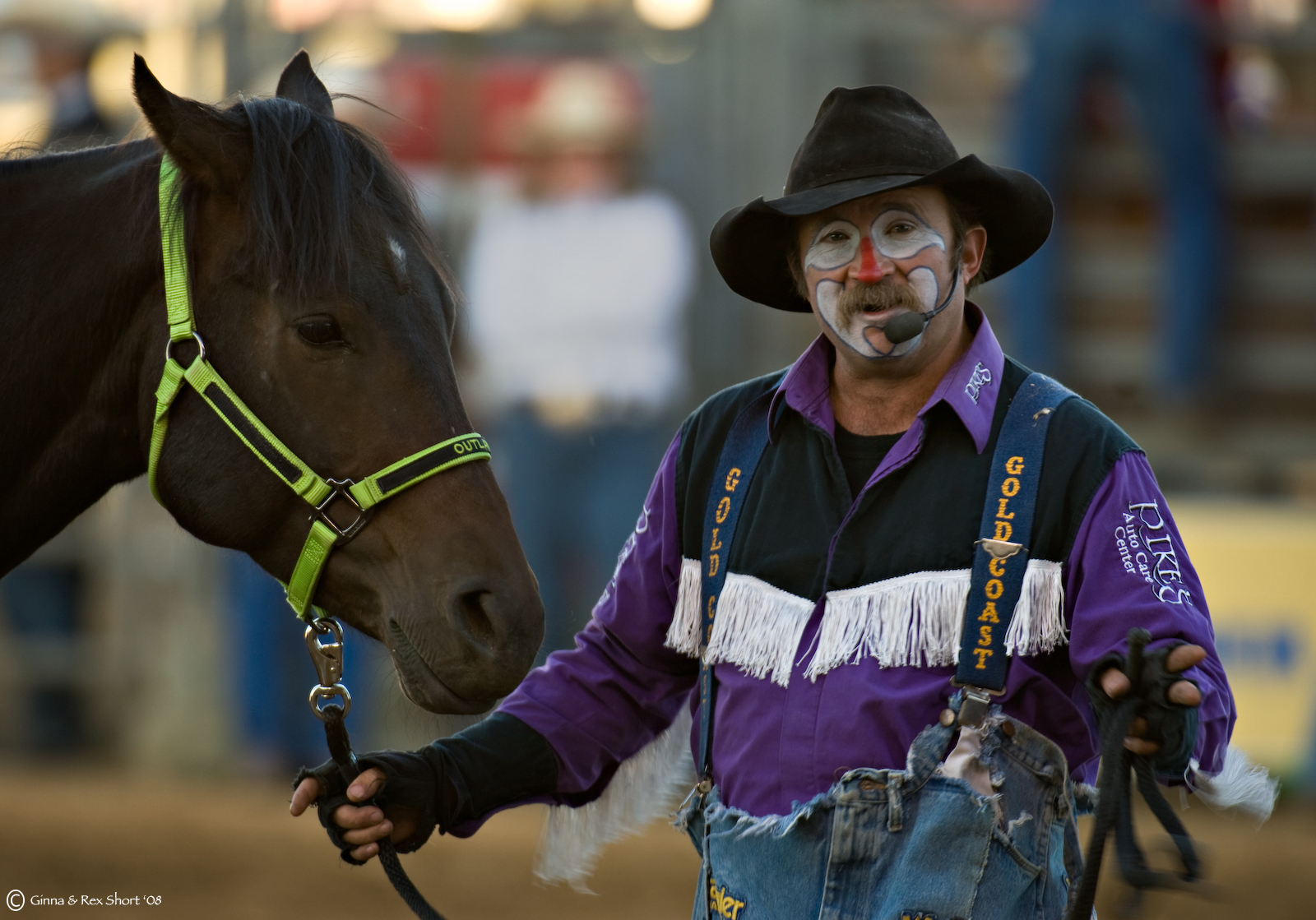 Learn how you can be a sponsor for the 2021 Barnes PRCA Rodeo.

**For advance tickets stop by Hy-Vee or KMHL Radio

The Boot Scramble will be as follows:

There will be 2 age groups:

There will be two age groups:

The Boot Scramble gives everyone under 12 a chance to participate. Prizes will be announced later.

Contact us by email if you have any questions, concerns or inquiries

Please thank our many sponsors!

Copyright © 2008 - 2017 Starpoint Communications, Inc.  Images and graphics on this website are not intended for distribution or repurposing. You may not use any content on this site without express consent by their respective owners. This site contains copyright material from other contributors. Secret decoder ring not included.